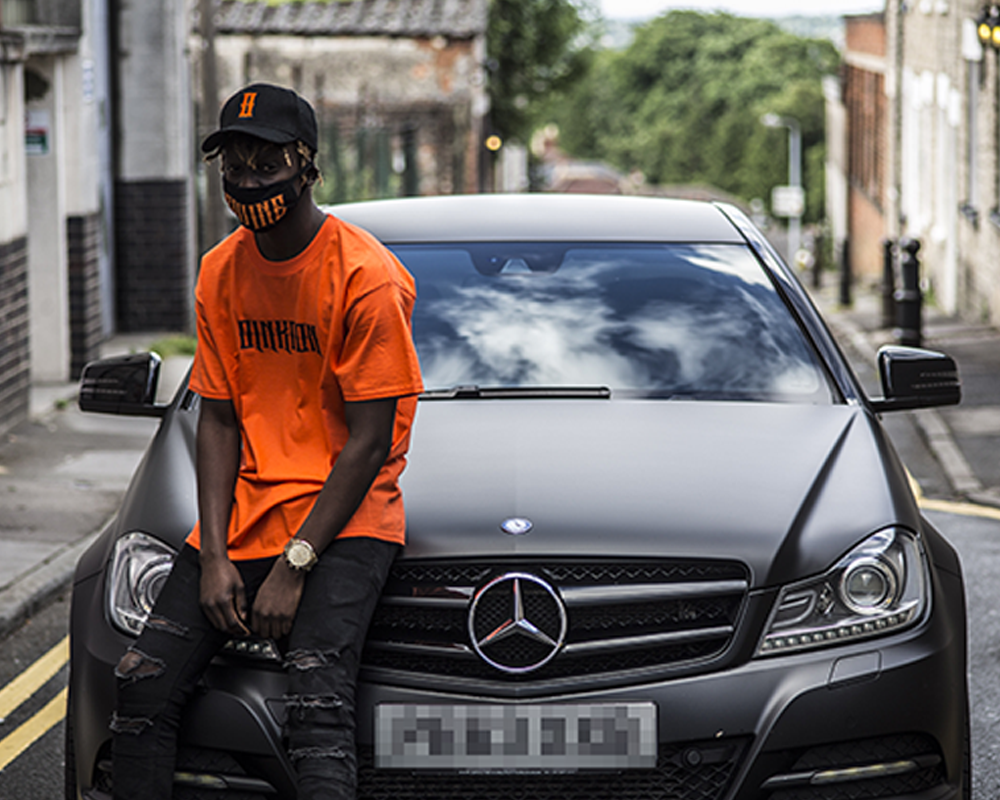 Oinkdon started as a collective of kids from Swindon who all have one thing in common: passion for streetwear and fashion. Oinkdon’s founder, Kay Deff had an idea where he would meet a lot of kids who were into the same stuff, but had never met each other. He had met young photographers, videographers and enthusiasts who would always comment about how there is no streetwear culture where they live. So Kay had the idea of getting these talented photographers together, and meeting up at least once a week to shoot streetwear shots with others he had met who were into fashion and streetwear.

An Instagram page was started and it quickly gained traction, gaining thousands of organic followers and getting credited on publications such as Highsnobiety.com, a hugely successful fashion and lifestyle blog aimed at the same demographic. All of the photographer’s work for Oinkdon helped them earn places at their respective University courses.

This is where I came in, Kay had the idea of printing merchandise for the brand; T-Shirts, hoodies, hats, you name it. I was brought in as creative director of the brand and we started making merch. I created a brand identity for the brand, with Kay’s vision in mind. Inspired by the rebellious ascetic from the 90s, fused with the attitude of Metal/Hardcore/Punk band merch that you would pick up at gigs. Starting off small with just one T-Shirt, the internet buzz helped us sell out of our run of 50 units in under an hour.

One year on and Oinkdon has a successful web store and a few retail distributors, sourced materials from China and the USA, making sure the best possible quality is put out there consistently.

Check out Oinkdon.com to view the web store and follow us on Instagram.com/oinkdon 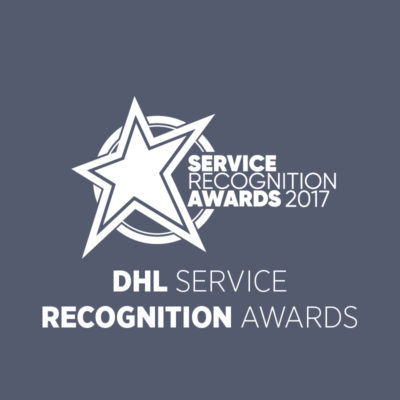 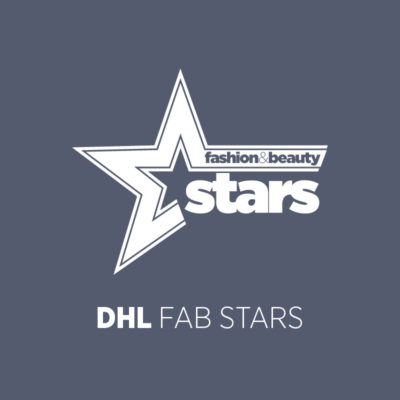 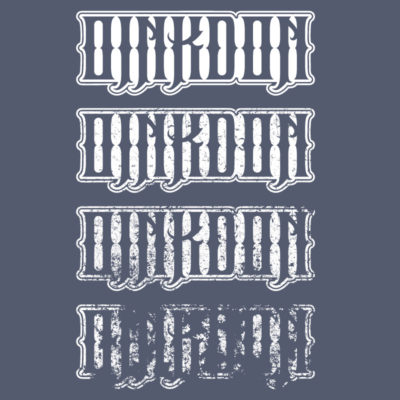 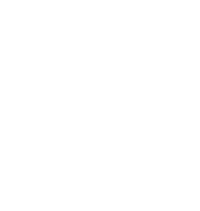 DO YOU HAVE A PROJECT I CAN HELP WITH?